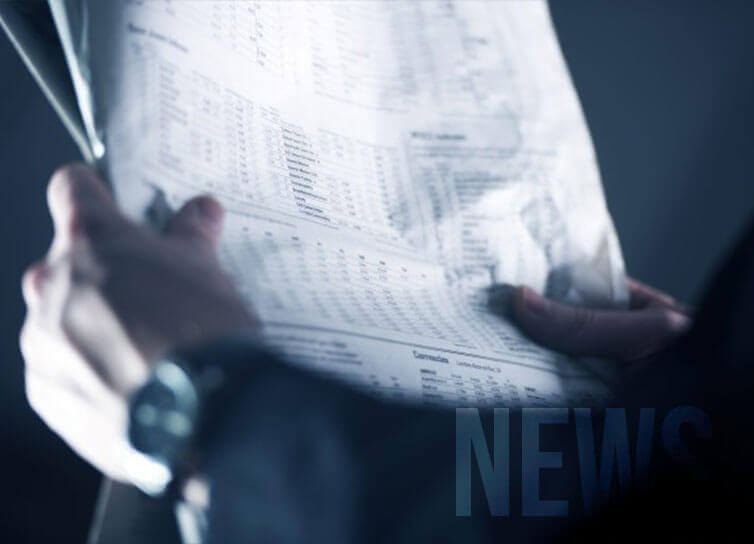 Shah Rukh Khan will be seen in a cameo in Ranbir Kapoor and Alia Bhatt-starrer Brahmastra. According to a report in Pinkvilla, the actor will play a scientist in Ayan Mukerji’s fantasy drama.

A source told the publication, “Brahmastra is designed in such a way that each of these actors play a key role in the narrative. Ranbir’s character meets each of them at different times of his quest to find the Brahmastra. While Nagarjuna plays an archaeologist, SRK essays the role of a scientist.”

The report added that Brahmastra opens with Shah Rukh’s sequence. It continued, “Nagarjuna, Shah Rukh and Dimple Kapadia are all aids to Ranbir’s character at specific points in the plot and push the story ahead. All of them have clues leading Ranbir to the Brahmastra. In fact, the film opens with Shah Rukh’s sequence. It’s a long scene and SRK shot it over ten days at Film City earlier this year.”

Govind Namdev to return with Radhe Your Most Wanted Bhai: ‘Salman Khan comes with a lot of positivity’

Remembering the Heroes of INS KHUKHRI- CAPTAIN MAHENDER NATH MULLA (Mahaveer Chakra pos) and 194 OTHER RANKS on the day they immortalised themselves.