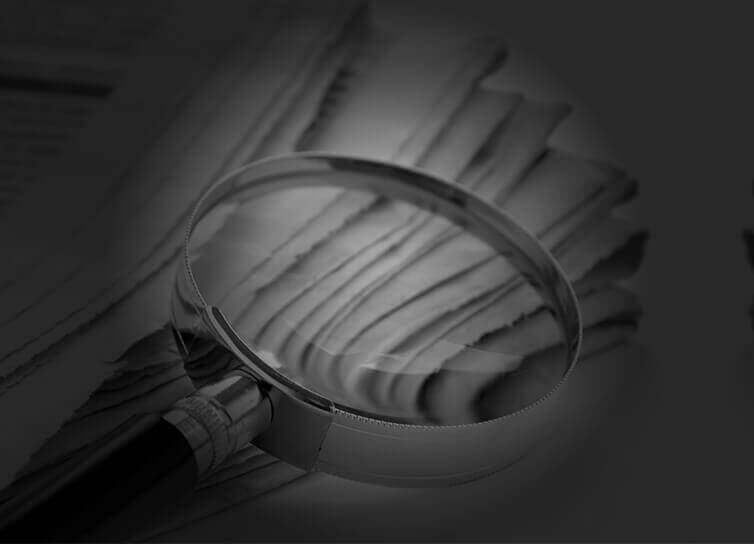 Iranian state TV said Saturday the new coronavirus outbreak has killed another 97 people, pushing the death toll in the country to 611 amid 12,729 confirmed cases.

Iran is suffering from the worst outbreak in the Middle East. The virus has also infected a number of senior officials there.

Saudi Arabia earlier said it would halt all international flights to the kingdom for two weeks in the latest effort to contain the spread of the new virus.

Gulf nations have been scrambling to contain the pandemic, which has spread to more than 100 countries and infected more than 130,000 people. Of special concern is nearby Iran.

For most people, the new coronavirus causes only mild or moderate symptoms, such as fever and cough. For some, especially older adults and people with existing health problems, it can cause more severe illness, including pneumonia.

The vast majority of people recover from the new virus in a matter of weeks, but the outbreak has caused more than 5,000 deaths worldwide.

In the United Arab Emirates, health officials ordered the elderly to stay home because of the coronavirus outbreak and authorities said some federal employees could begin working from home for two weeks starting Sunday.