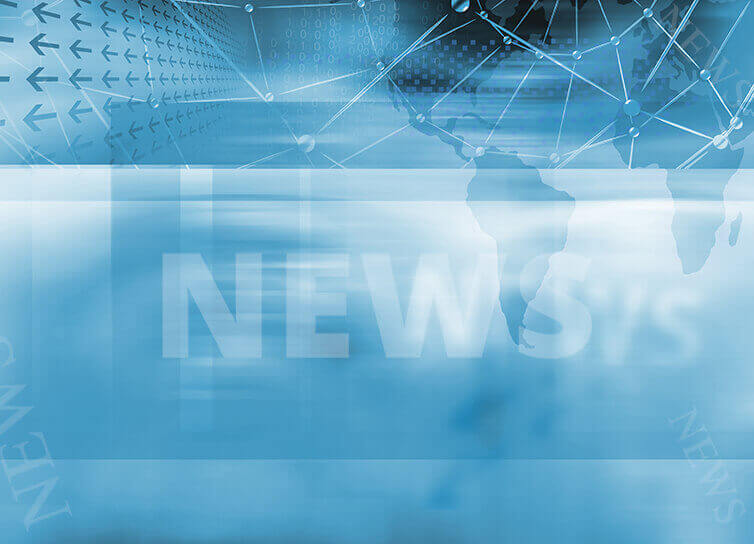 Former India batsman and now a renowned broadcaster Sanjay Manjrekar has been reportedly dropped from the commentary panel of BCCI. Manjrekar, who has been a regular feature in the commentary box during India’s home matches for the past couple of years or so, may not be included in IPL 2020 too, which is now slated to begin from April 15, instead of March 29 because of the global outbreak of coronavirus.

Manjrekar was not present in Dharamsala during the first ODI between India and South Africa, which was washed out without a ball being bowled on Thursday. Other BCCI panel commentators Sunil Gavaskar, Laxman Sivaramakrishnan, and Murali Kartik were, however, present at the venue, reported the Mumbai Mirror.