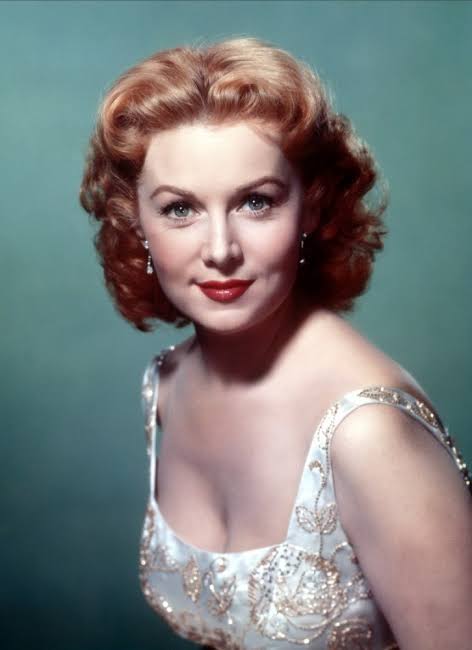 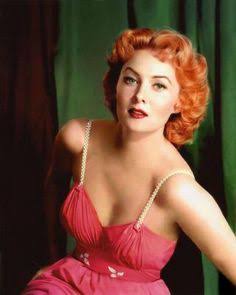 Known as the Queen of Technicolour, thanks to her red hair and green eyes, the actress, who starred in numerous hits of the 1940s and 1950s, died on Wednesday in Santa Monica, California, confirmed her secretary. The cause of death was not given, reports metro.co.uk. 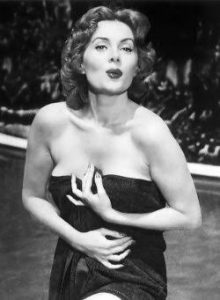 She was 16 when she was discovered by Hollywood agent Henry Willson, who introduced her to “Gone With The Wind” producer David O Selznick.

The late actress recalled in an interview: “Suddenly these men from Mr. Selznick’s office came in and they sat across the way and just kept staring. I said, ‘What are they looking at, Henry?’ He said, ‘Just keep eating’. All of a sudden one of the men came up to Henry and whispered in his ear. He said, ‘Never mind the screen test, we’re going to sign her’.” 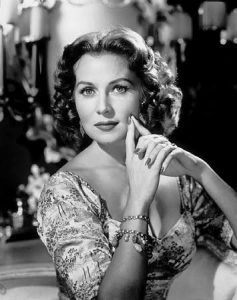 Apart from acting, she also flaunted her singing skills in the musical “A Connecticut Yankee In King Arthur’s Court”.

Her beauty helped her become a nightclub star too, and she was chosen to christen the Tropicana Hotel in Las Vegas in 1957.

Her last feature film role was in the spy comedy “The Nude Bomb”, which released in 1980. Her final appearance was in the 1990 short film, “Waiting For The Wind”. 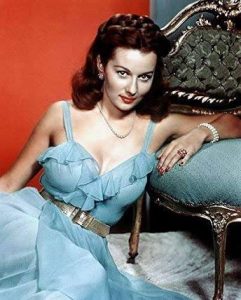