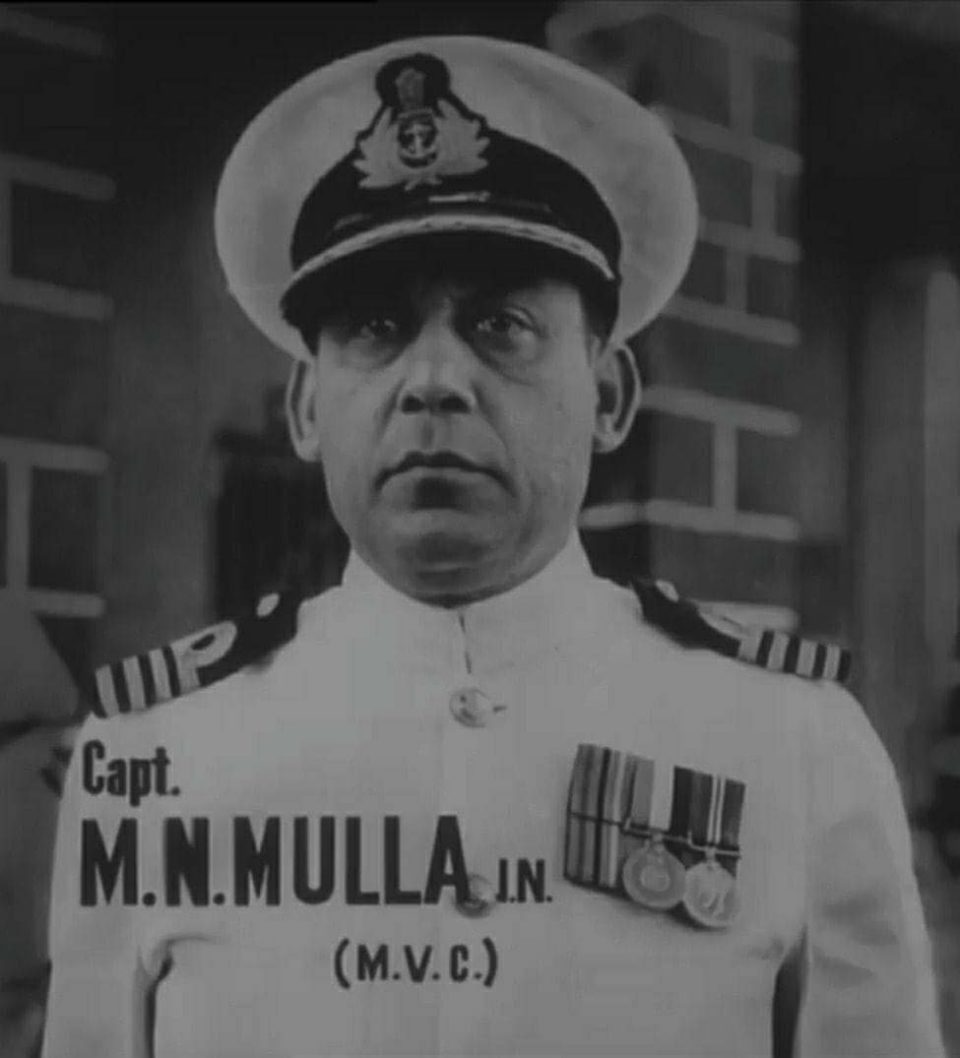 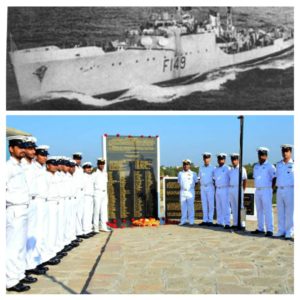 INS Khukhri is the only ship Indian Navy has lost in its history of Combat and the first warship sunk in action by a submarine after World war 2. lt was sunk by a Pakistani Submarine PNS Hangor on 9th December, 1971 off the coast of Diu (Gujarat),Khukhri was hit by 3 torpedoes. Its commander Captain Mahender could have saved his life first by abandoning it but he refused to abandon and gave away his safety gear to a junior officer and rescued 61 sailors but himself went down with the sinking ship.176 sailors and 18 officers also went down with the KHUKHRI. Captain Mahender Nath Mulla was posthumously awarded the Maha Veer Chakra.