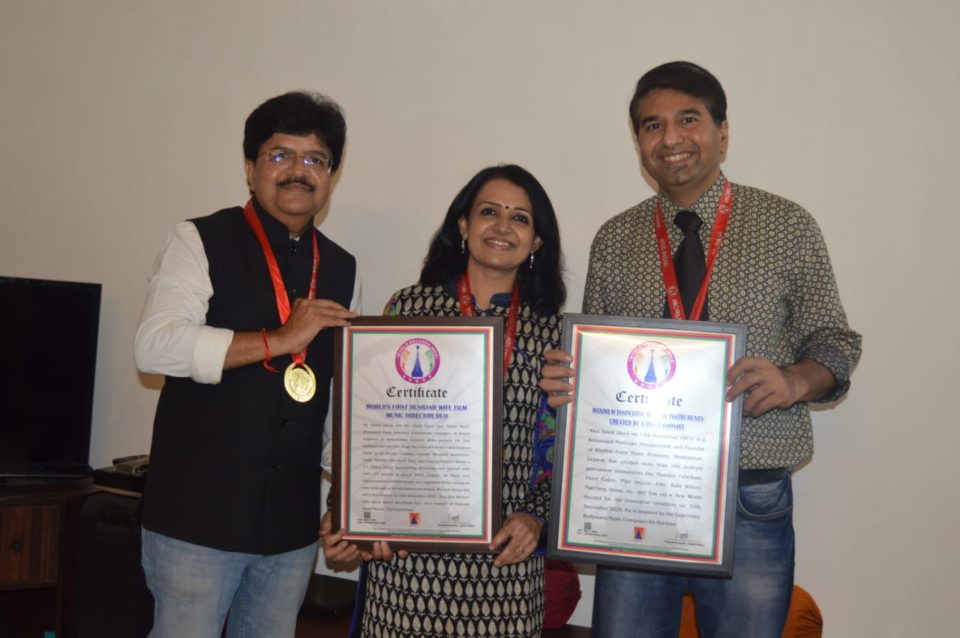 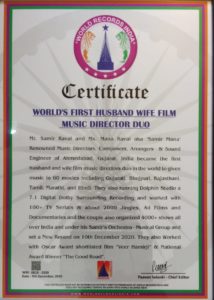 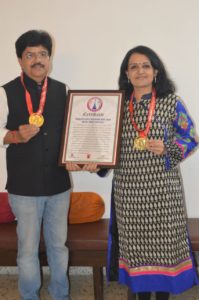 India became the first husband and wife duo film music directors in the World who have composed Music for 60+movies including Gujarati, Bhojpuri, Rajasthani, Tamil,marathi and Hindi. They also own Dolphin Studio a 7.1 Digital Dolby surround sound Recording studio, worked for 100 TV Serials & about 2000 jingles, Ad films and documentaries and couple have performed in 4000+ shows all over India and abroad under the banner of samir s orchestra. 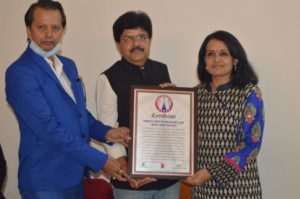 They set a New Record on 10th December 2020.They have composed music for Oscar award shortlisted film “Veer Hamirji” & has been a part of National award winner “The Good Road” had mapped their road to India’s Official Entry to OSCAR Academy Awards.

Govind Namdev to return with Radhe Your Most Wanted Bhai: ‘Salman Khan comes with a lot of positivity’